Transport and the Landscape

The Transport sector has particular significance in the landscape. Transport routes are necessarily linear features. They may bring with them high levels of impact on the surrounding landscape including, in the case of highways, the potential of night-time effects from vehicle and fixed lighting.

They also have another significant effect on our perception of the landscape, in that they are also frequently the means by which much of our landscape is observed.  This holds true for any form of transport, from highways, through railways to pedestrian footpaths.

The relationship between these features and the wider landscape therefore demands the particular approaches and consideration of the landscape architect.

2B has experience in the Design, Assessment, and Visualisation of Transport projects, from footpaths to major infrastructure, and would be pleased to work with you to develop and communicate appropriate solutions for your Transport project.

Please get in touch to discuss your requirements.

2B undertook the work in very professional manner and maintained good communications throughout. 2B maintained good records of the time and resources spent and provided regular monitoring against the original quotation. In view of the quality of work produced in very tight timescales and the awareness of cost control and monitoring there would be no hesitation in engaging 2B again for this type of work. 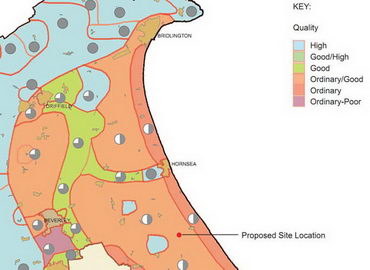 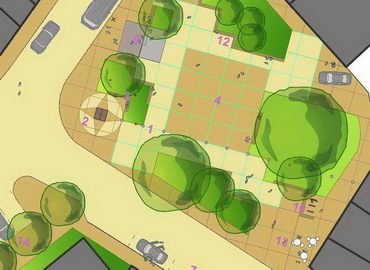 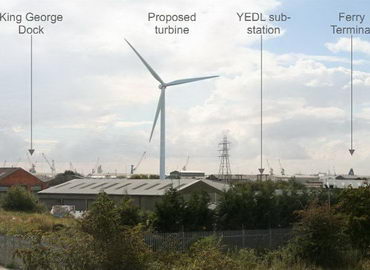 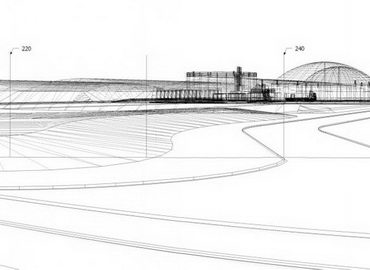 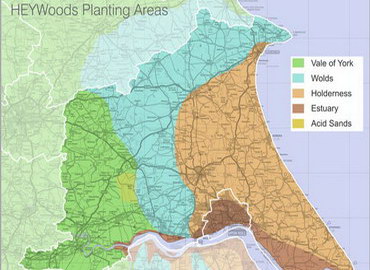