What are Zones of Theoretical Visibility (ZTVs)?

A Zone of Theoretical Visibility (ZTV), also known as a Zone of Visual Influence (ZVI), is a computer-generated tool to identify the likely (or theoretical) extent of visibility of a development. The elevation (or a set of elevations) of the development is tested against a 3D terrain model.

The terrain model is usually, but not always, a bare-earth model; that is, it does not feature buildings, vegetation or other boundaries which may have a significant effect on the visibility of a development. This is the principal reason why it is known as a Zone of Theoretical Visibility.

Neither does the ZTV, of itself, take account of the effects of distance in reducing the significance of a development. It might be considered, therefore, that it is of limited use, but it does have particular benefits which, if used carefully, aid the landscape and visual impact assessment process.

They are an established part of the process of LVIA, as required by GLVIA3 and other industry (eg SNH) guidance.

In open terrain with few intervening features, ZTV provides a comprehensive representation of visibility. For example, a ZTV of a windfarm in an upland area will generally provide an accurate representation. However, most lowland rural areas have significant tree and hedgerow cover; whilst in urban areas, visibility is usually determined by intervening building masses.

ZTV provides a useful guide to relevant locations for site survey in advance of LVIA, by showing areas from which visibility may occur. It focuses the visual assessment process on those areas which will be affected and avoids those which won't.

It is possible to add visual obstructions to the terrain model, which modify the extent of the ZTV to give a more accurate impression of visibility.

Many of the illustrated case studies demonstrate that obstructions significantly affect ZTV extent. Whilst it is not possible to illustrate the effects of partial screening (eg by winter-time vegetation) this is a useful refinement over a bare-earth ZTV.

ZTV maps tend to present an extreme view of intervisibility - in terms of pure line-of-sight, many developments can be seen across a wide area.

However, it is important to recognise that their actual visual significance is dependent on a number of factors, such as scale, setting and the nature of the viewing experience.

Thus, the benefits and limitations of ZTV should be understood by all parties - it is simply a useful tool, amongst others, like photomontage and LVIA, to illustrate and explain the effects of a development.

We have many years experience in providing ZTVs tailored to a wide range of clients, for example:

We produce ZTVs as part of our LVIA / LVAs. Given national grid coordinates and target height(s) (eg 50m to turbine hub), we can also provide standalone ZTV for any location in the UK - at sensible prices.

Please get in touch to let us know your requirements.

Thanks 2B, a very speedy service! They look very good, as per usual. 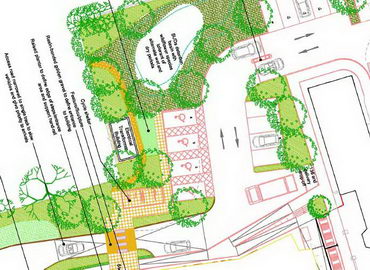 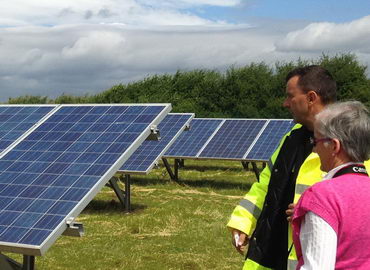 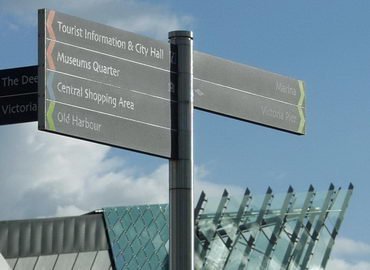 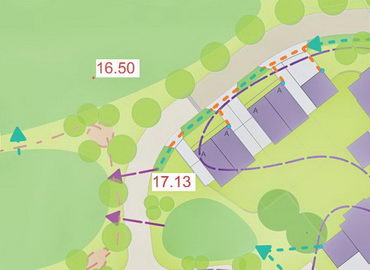